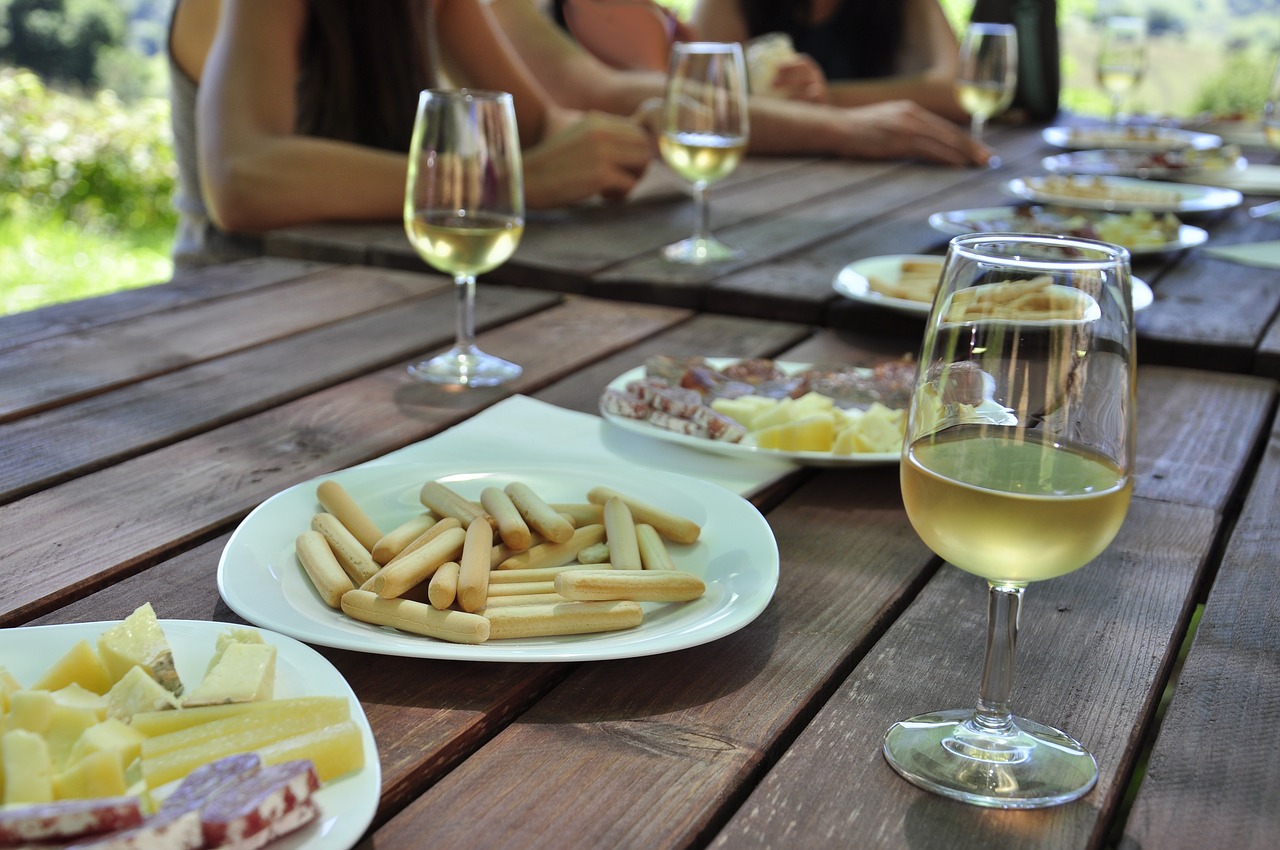 CEVI (the European Confederation of Independent Vinegrowers) gave its contribution to the issue and stressed that “in Europe wine tourism is hindered by bureaucratic, administrative, fiscal and legislation barriers”. So much so only a specific law can pull down these barriers. Moreover, each country has a different set of rules. For instance, in Italy wine producers who want to offer wine tourism services must choose whether to open a società a responsabilità limitata or an agritourism establishment; in France the turnover from wine tourism services cannot exceed 50,000 euros per years: once that limit is overcome, the fiscal regime will be much more expensive than the one applied in agriculture; in Bulgaria, instead, wine producers who want to pair a tasting of their wines even with just a piece of bread, are forced to get a catering license.

Given the potential of wine tourism, a decisive action on behalf of European institution is desirable. After all, according to Food Monitor 2016, 49% of international tourists rather than choosing their destination based on cultural reasons, they chose it based on the food they’re going to eat there.